This text was initially published by Vitrine technologie-éducation under a CC BY-NC-SA 3.0 licence, before Eductive was launched.

I am Chris Roderick, and I have been teaching physics at Dawson College since 2005. Aside from the three core physics courses in the science program (DEC) I have been, for the past four years, teaching a physics course for the students in the Physiotherapy Technology program. This is a technical program, not a pre-university program. Unless a student switches to another program, my course “Physics for Physiotherapy Technology” (PPT) is the last science course they will ever take. I am explicit with the students about this context and let them know that I do not expect them to become physicists, but that their program requires that they be able to think physically.

This physics course (PPT) is designed to prepare the students for their Biomechanics course and their Electrotherapy course. In their Biomechanics course they will be studying how forces and torques exerted by or exerted on the human body generate forces and torques inside the body, and the effects those have on the materials of the body. In their Electrotherapy course they will be studying how ultrasound and electric currents can be used for therapeutic treatments. The purpose of the physics course is teaching the students the physical concepts and principles that underlay these subjects.

The intent and content of the PPT course (in the Physiotherapy Technology program) is very different from “standard” physics course (in the Science program). In the science program a student would take three physics courses to learn about the basic physical laws with the aim of becoming competent in being able to perform quantitative predictions. For the science student, the physics courses are foundational and prepare them to enter into any scientific discipline. In this course (PPT) the goal is to prepare the students to enter into the core courses of their program with knowledge of the physical concepts that the Biomechanics and Electrotherapy courses develop in the context of the human body.

The biggest difference lays in the starting point for the development of forces. In the biomechanical context of the human body forces and torques are usually in static equilibrium (the person is at rest or holding a pose). In the context of the science course, forces are only introduced after an intensive study of the mathematics of motion: Kinematics. The students in the Physiotherapy Technology program have no need nor use for kinematics in any amount of detail.

This difference poses a major challenge for the teacher, as physics textbooks are, as a rule, geared to the science student. Forces and torques are only presented after a detailed development of kinematics. The presentation of forces and torques is then developed with a very heavy emphasis on how they affect motion. One of the exceptions to that is the text by Cromer. 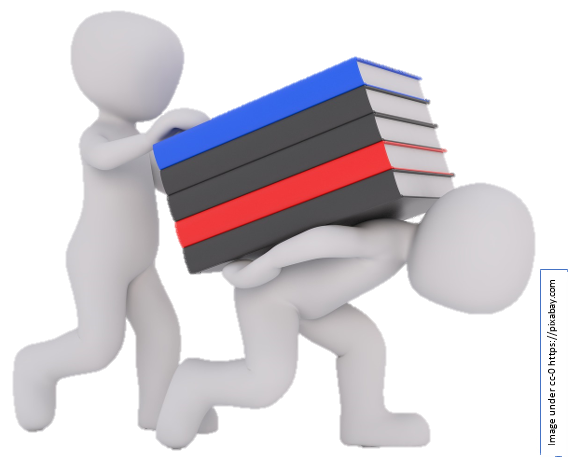 “Physics for the Life Sciences” by Alan H Cromer (1994 McGraw-Hill, ISBN 0-07-014440-0) is a textbook that, on its surface, seems ideally suited to the PPT course. It introduces forces and torques in the context of static equilibrium, with a fair number of biomechanical examples and exercises. (The only other text I am aware of that comes close in richness of biomechanical examples is “Physics for the Life Sciences” by ZA Sills and N Galliano-Riveros, but that shares the “kinematics-first” approach, making it unsuitable.) Cromer presents a chapter on materials with a heavy emphasis on biological materials, like bone and tendon, and elastomeric materials and gels. The chapter on sound in Cromer’s text lacks development of the Doppler effect or mention of shock waves; a fatal lack as a science text, but good for the PPT course.  While Cromer’s text does seem ideal on its surface, it unfortunately contains defects that are in need of a remedy.

Cromer’s text is out of print and so receives no support from its publisher. This lack of support means no solutions provided for the in-text exercises. It is a bit of an understatement to say that I had to do quite a bit of work to fill that gap. (This point returns in the conclusion of this article.) More importantly, given the target audience and their developmental needs, the text has a severe lack of conceptual and qualitative practice problems. That shortcoming is one of the most painful as I take my students through the course in an Active Learning approach that needs to feed on such exercises. Again, I was working to fill a gap. (Another point that will also return!) Lastly, the quantitative features of Cromer’s text are presented in a mixture of Metric and Imperial units. (That might seem like a minor complaint, but I will tell you that explaining the difference between a pound of mass and a pound of force to a non-science student is no joke.)

While Cromer’s text was excellent in contrast to the texts that would be considered standard for science courses, its deficiencies for the PPT course were too numerous to ignore. For these reasons I had, for some time, been looking for a replacement.

Textbooks: What and Why?

It may seem dangerous to ask such open-ended, almost philosophical, questions, but I must: What is a textbook? Why is it important to have a textbook? If there is a natural order of these questions, it does not seem clear. If we know what a text is, then we might glean what aspects of it are important, in that its structure makes manifest the priorities. But conversely, if we know why we need it, then we should be able to figure what it needs to contain. Given that my current resources are deficient, it is the latter lens through which I shall look.

If we ask “why?” a textbook is important, then I will give my answer: it will be a resource for the student to turn to when they need to read about and work on the topics of the course. Ideally a text will augment (not replace!) the teaching and learning that happens in class. In my opinion, for that to happen, the text must manifest the correct structure for the class.

The fundamental feature of a textbook is the order in which topics are presented and developed. Viewed purely as a book, I find it helpful to think of this as the “narrative” of the text. Different physics texts are essentially telling the same story, but each with a different voice. Ideally a text’s narrative would mirror the schedule of topics to be covered in the course’s classes and would speak with the same “voice” as the instructor. As you may have gathered from the previous section, for the PPT course most existing physics texts tell the wrong story and use the wrong voice.

Over the years as I had considered and compared alternatives (for the core science courses, too) it was natural to wonder about the value of a well-structured narrative. Certainly, it was important to me, pedagogically. But what should be the dollar price of that “value”?

If you are not already aware of the problem of textbook costs in higher education, then I would ask you to look through briefly through these following articles. An article by Mark J. Perry (professor of economics at the Flint campus of The University of Michigan), and an article by The Economist magazine. (Also MJ Perry on Twitter from 2014.)

The purpose of the links in the previous paragraph was to underline the truth that we all know about the textbook market: the value added, where it exists, is hideously over-priced. Confronting this fact head-on prompts us naturally to ask: can we obtain similar value at a lesser cost? Increasingly the answer is yes, and the price can be as low as zero.

In January 2018 I was most fortunate to have Vitrine Technologie Éducation offer support to search for Open Educational Resources (OER). Release from teaching duties was not possible but financial compensation for my time was received, for which I am grateful to VTE.

That semester, while reading through existing physics OERs at a blistering pace, I maintained a list of the OERs I had essayed, which I link to here: [link]. I cannot claim that this list is exhaustive, but I do think that it gathers the most prominent existing efforts in physics at producing an open physics textbook.

To sort through these resources, I had to develop a methodology for evaluation. Here is the link to the evaluation template I crafted: [file]. It is designed to allow for a very fine-grained analysis of an OER, if you should choose. It can also serve as a simple reference list for you to remain mindful of your priorities while browsing through material online. I used this tool in a variety of modes to help sort through the physics textbook OERs I had found.

Out of all the OERs I reviewed, only two were worth returning to for consideration. For the PPT course the potential candidates were the college physics textbooks at OpenStax and the books written by Benjamin Crowell. Links to those, along with a brief statement of their utility, is on the list: [link].

These two prospects, while of high quality, suffered from the same defect as the standard textbooks of following the “standard narrative”, with kinematics before forces. What then was left for me to do for the PPT course?

After all that work I felt that there was only one solution: write a text myself! (Here is the link to the page where I will be hosting the text as it develops [link].) The work I had done to produce solutions to the in-text exercises of Cromer, and develop conceptual/qualitative activities for the class, convinced me that writing a large document was feasible. When completed it would have the correct order of topics, with a matching narrative. It would also include targeted practice materials, with qualitative emphasis. I was very enthusiastic about the prospects for producing the ideal text for the PPT course. And so I spent the summer of 2018 writing. 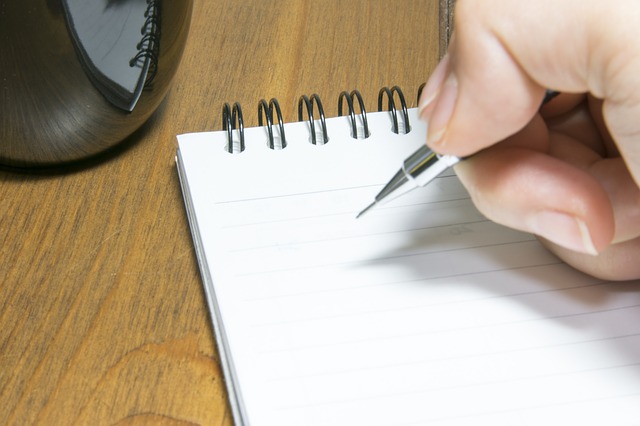 But, as you might naturally assume, I was too ambitious. WAY too ambitious. Of the six planned chapters, only two are currently anywhere near being ready for use in the course. Alas…

As August and the new semester approached, it became abundantly clear that my text would not be complete. So how will I proceed in the semester? For now, in this semester, I will be taking a hybrid approach using what material I have completed in my text, while filling in the remaining topics will readings from OpenStax College Physics (algebra-based).

What of the problem of the section re-ordering? After all the emphasis I had made of this aspect in the center of this article it may seem antithetical to cave into using “standard” texts. However, I know that with my science students I quite regularly take topics out of the textbook order. But jumping around within one text is very different from jumping into a text. Well, I will soon discover, empirically, if this is actually as big a hindrance to learning for the students as I have imagined it to be. My hope is that the narrative “glue” of my lectures and the class notes can hold together the pieces we scavenge from these physics text OERs.

Chris Roderick PhD is a Physics professor at Dawson College.

Create an E-book with Book Creator