Web-related Terminology: What Are the New Words Recommended by the OQLF?

Following in the footsteps of the Francojeu des cégeps, which takes place during the month of March and is about the vocabulary of new technologies, Profweb became interested in the new web-related phrases that have been added to the Grand dictionnaire terminologique of the OQLF, in both French and English.

When it comes to new technologies, there are new expressions and terms being coined on a regular basis. There are the very common words such as selfie and hashtag, that are used in French as much as in English, even though an equivalent word exists in French.

In our exploration of new web-related phrases we were pleased to find expressions with both an English and French equivalent, which is important for our reality living in the province of Quebec. We hope you will share the following list with students and colleagues.

Cupidize
This new verb can be used for messages that spread love and joy on the web in a deliberate way, the exact opposite of the infamous trolls who behave in a malicious way, especially on social media.
French equivalent: cupidoniser 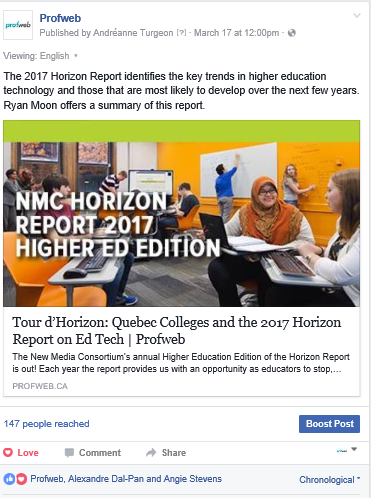 Telepoke or poke
You are probably already familiar with this expression on Facebook in English, where someone “pokes” you. It is a virtual poke to get your attention. We are pleased to tell you that there now exists an equivalent in French which is télétapoter. 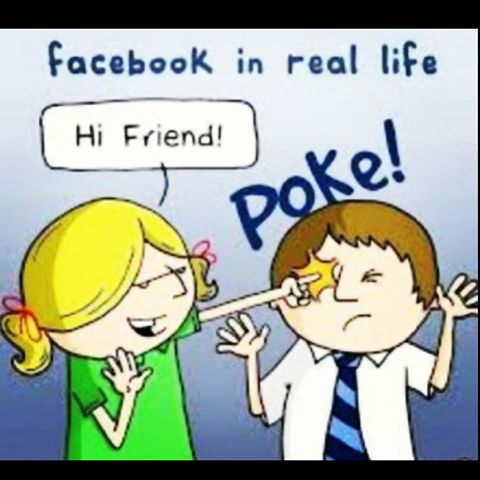 Retroconference
You are no doubt familiar with the videoconference. In contrast to the retroconference which is employed after 30 minutes of successively trying several different videoconferencing technologies, in hopes of everyone connecting, but to no avail. The parties then turn to technology from the last century to communicate: the telephone.
French equivalent: rétroconférence 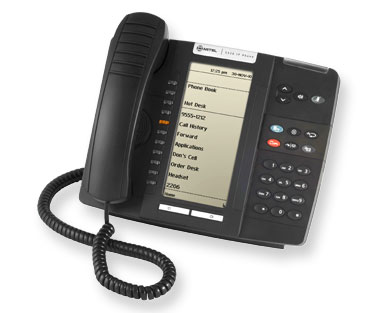 A symbol of the retroconference found in several professional and educational work environments.

Procatstinate
The popularity of cat videos on the Internet is undeniable. There are even cat video festivals in several locations throughout the world. This new verb can be used to explain the act of wasting one’s time watching videos of cats on YouTube instead of working.
French equivalent: prochatstiner

In the fast paced world of technology, it can be easy to feel drenched by the wave of new words and expressions that come with it. The list of new terminology being officially entered in the dictionary will no doubt grow exponentially each year. And who knows, perhaps some of these words will find themselves on that list. Feeling like you may have been lead astray? Happy April Fool’s Day! If you wish to fool your friends and colleagues, don’t hesitate to share this article.

Thank you to Alexandre who accepted to be the spokesperson for Profweb!

The Environmental Impact of Digital Activity

A Research Study on Attendance of Teachers’ Office Hours